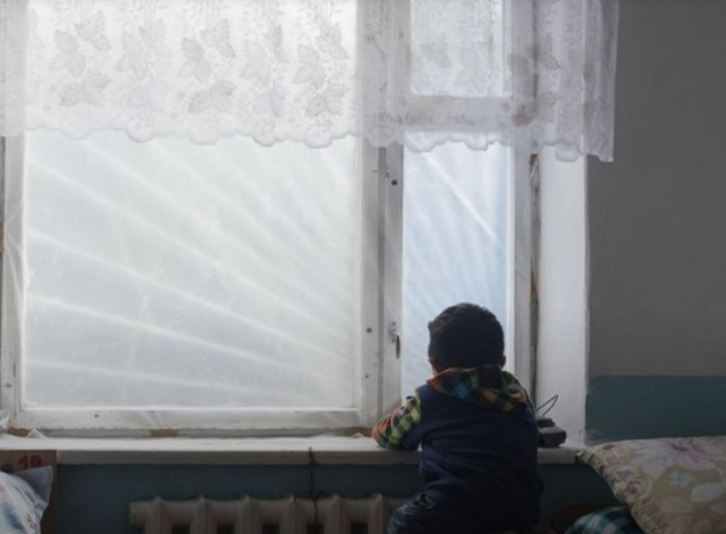 “When Adinai was five years old, her mom, Aida Mysalieva, began to worry: unlike other children her age, Adinai did not speak. Aida had every ambition of enrolling her daughter in a mainstream school. But when she was six, a doctor recommended Adinai undergo an assessment by a government-run commission of experts, called the Psycho-Medical Pedagogical Consultation (PMPC). They determined that Adinai was not “fit” for a mainstream school and should study in a residential special school for children with intellectual disabilities instead.

For Adinai, the PMPC’s decision proved final. Aida took her back to the commission two years later in the hopes that they would change their decision and transfer her to a special school for children with speech disabilities, where she would likely have more time to work with a speech therapist. But the commission rejected her request. “They said she couldn’t study there because she was diagnosed with an intellectual disability,” she said. “I cried.”

While the PMPC’s decisions are not legally binding or mandatory, Mysalieva lacked access to information about other options and felt compelled to follow their recommendations, even if it meant segregating her child in a residential special school.

Adinai, now 14, just completed her final year of schooling, but she still does not speak. Her mom said she had received little individual attention or education at the residential special school. Children were taught according to a simplified but standard curriculum, and Adinai fell quickly behind.

Given this lack of progress, Mysalieva is worried about how she will care for Adinai, as she is not be able to afford a caretaker for her daughter, yet does not want to leave her alone at home all day.

“I still hope,” she said. “Each day that she’s growing up I get more scared. She has a tongue, and she has a voice. I just pray to God that she will be able to speak.”