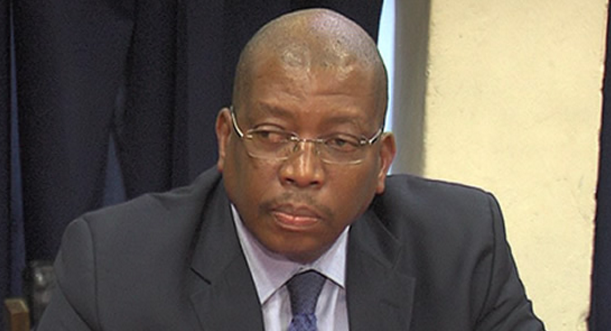 Posted at 09:32h in News by Emily Homer
Share

Jorge Nhambiu (Mozambique’s Minister of Science Technology and Higher Education), addresses the poor quality of higher education in the country, and his concern over teaching human rights.

“Mozambique’s Minister of Science. Technology and Higher Education, Jorge Nhambiu, has admitted that the quality of the country’s higher education is poor, reports Tuesday’s issue of the independent daily ‘O Pais’.
“Nhambiu believed that more diversified curricula are needed which teach students to be citizens. That would include ‘teaching on themes such as human rights, which is crucial for bringing higher education institutions closer to communities’.
“He believed that the institutions should ‘provide training that is committed to the building of peace, to the values of democracy and national unity, and to fighting prejudice, division and all forms of violence’.”

By Club of Mozambique