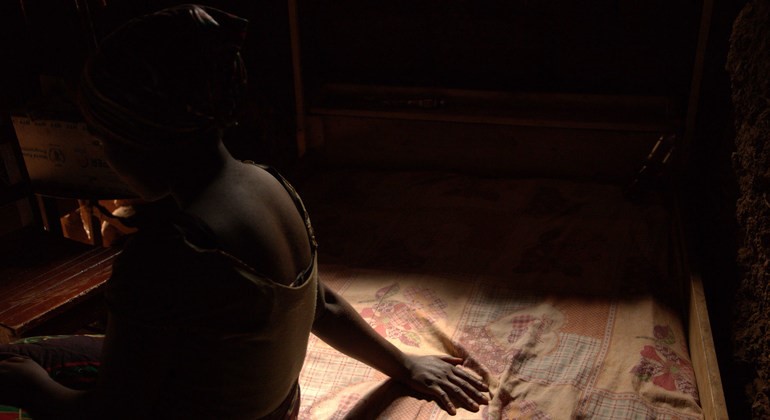 This is the News in Brief from the United Nations.

UN Secretary-General António Guterres on Thursday urged States to take action against human trafficking, in which one-third of victims are children.

Highlighting how the COVID pandemic has pushed as many as 124 million more people into extreme poverty, the UN chief insisted that “many millions” have been left vulnerable to trafficking.

Half of those trafficked in low-income countries are children and most are trafficked for forced labour.

“Criminals everywhere are using technology to identify, control and exploit vulnerable people,” the UN Secretary-General said, adding that youngsters are increasingly targeted through online platforms for sexual exploitation, forced marriage and other forms of abuse.

Almost a year since the portside explosions that devastated Beirut, UN organization UNESCO has renewed its call for international solidarity to help the people of the Lebanese capital recover.

In a statement on Thursday, UNESCO announced that it is working to repair over 130 educational facilities, with 85 schools already finished and teaching equipment provided to 25 others.

The UN Educational, Scientific and Cultural Organization has also implemented a training programme for teachers and school leaders affected by the blasts, to equip them with new skills, such as providing quality distance learning.

In addition to repairs to schools and universities, the UN body has received support from Member States Germany and Italy, to stabilise severely damaged heritage buildings, as well as the Sursock Museum.

Some good news from Africa now, where COVID-19 vaccine shipments have ramped up, after a near-halt to deliveries in recent months.

According to the World Health Organization (WHO) nearly four million doses of coronavirus vaccines from the UN-partnered COVAX initiative arrived in Africa last week, compared with just 245,000 for all of June.

WHO said that it hoped COVAX would ship 520 million doses to Africa by the end of 2021, in addition to more shots from other sources.

These include deliveries from the African Union, which is expected to supply around 45 million doses by the end of the year.

In total, almost 79 million COVID-19 vaccine doses have reached Africa and 21 million people, or just 1.6 per cent of Africa’s population, are fully vaccinated.