SOMALIA: Training in Human Rights for Police and Security Forces 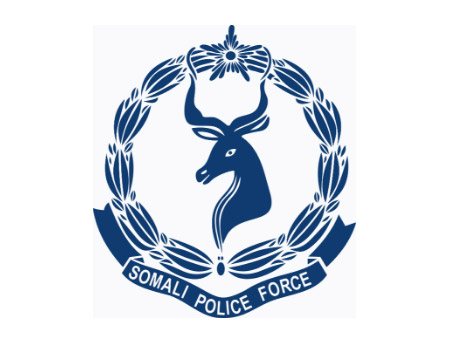 The African Union Mission in Somalia (AMISOM) has provided training for Somali police officers in four regional states in Somalia.  The training is to sensitize officers in human rights and especially gender issues. The report in ReliefWeb, quotes Sella Maranga, the AMISOM Gender Officer, as saying, “the purpose of the workshops was to highlight issues of gender to the participants, to enable them handle such matters in their daily duties. … The objective of the trainings is to try and sensitize the members of the military and the security forces on the importance of gender and respect for human rights.”

The full report may be viewed here: