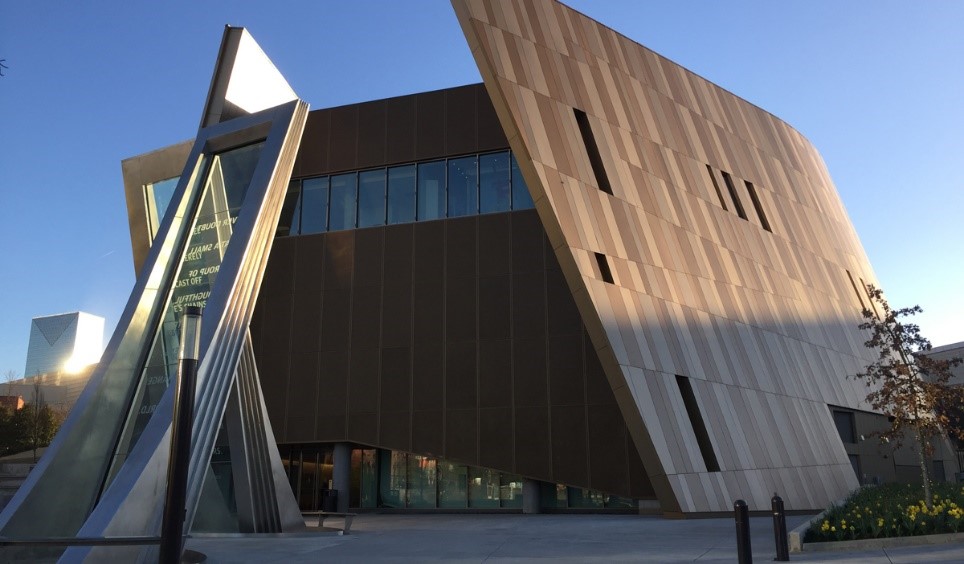 The 2019 Super Bowl American football championship game will be played this year in Atlanta, Georgia. The game always attracts attention, not only for the on-field prowess of the players and coaches, but also for the quality, cleverness and costliness of the advertising campaigns that it attracts. This year, in the run-up to the game, Coca-Cola, based in Atlanta, has provided a $1 million grant to the National Center for Civil and Human Rights, as headquartered in Atlanta. Part of this move is simple marketing in the face of rival Pepsi Cola’s local saturation advertising campaign based upon the slogan, “Pepsi in Atlanta, how refreshing.”  But it also provides a healthy boost for a prominent human rights education institution.  The $1 million grant allows free admission to the National Center for Civil and Human Rights museum to Super Bowl fans and Atlantians for the next month.