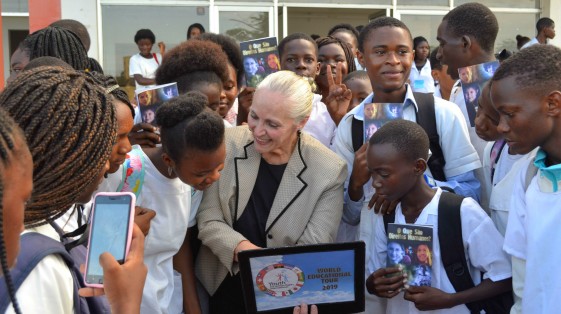 The 16th annual Youth for Human Rights World Educational Tour, sponsored by Youth for Human Rights International, a Church of Scientology affiliate, has included a visit to Angola for the first time this year.  The tour was hosted in Angola by Acção de Solidariedade em Angola (ACSOL-Angola).  The tour focuses on educating youth on the Universal Declaration of Human Rights (UDHR) and emphasizes taking responsibility not only for one’s own rights but for the rights of others. In this way, it mobilizes young people as a force for positive change.