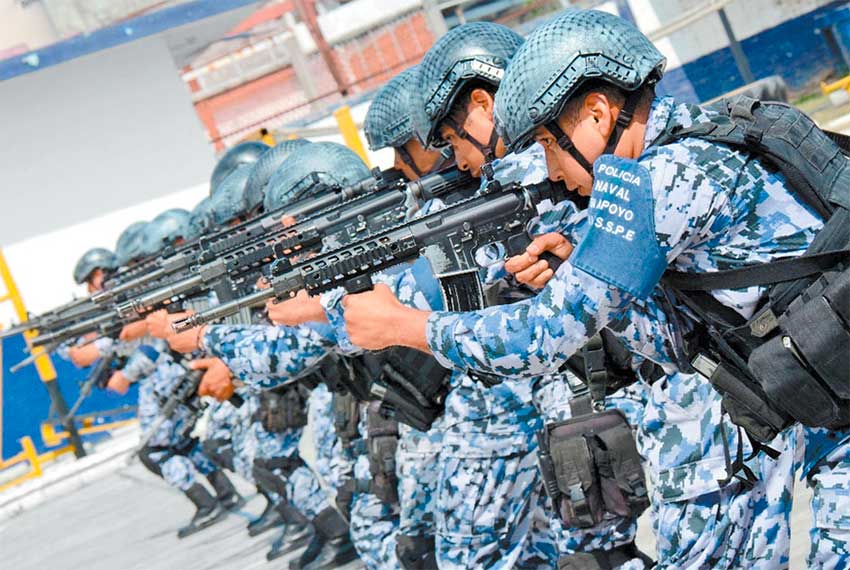 A special police force, deployed in Veracruz, one of Mexico’s most dangerous municipalities, has been given special training in human rights.  The force, consisting of 1230 men and 70 women consists mostly of ex-marines. The officers are selected based upon the standard of their conduct while in the navy.  Their preparation has included training by the state police, the Federal Police and the Attorney General’s office. But notably, the training has included human rights education from the National Human Rights Commission.