Theresa May says she will change human rights laws 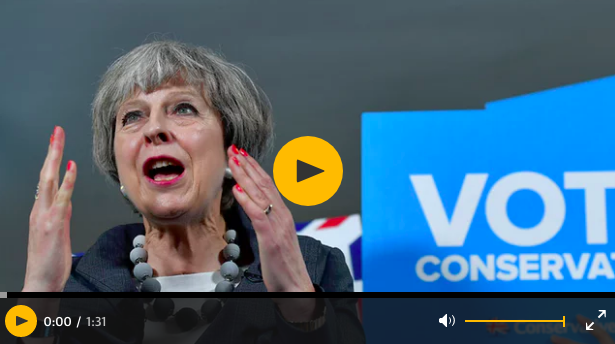 07 Jun Theresa May says she will change human rights laws

Posted at 09:18h in News by Emily Homer
Share

“Theresa May has declared she is prepared to rip up human rights laws to impose new restrictions on terror suspects, as she sought to gain control over the security agenda just 36 hours before the polls open.
“The prime minister said she was looking at how to make it easier to deport foreign terror suspects and how to increase controls on extremists where it is thought they present a threat but there is not enough evidence to prosecute them.”